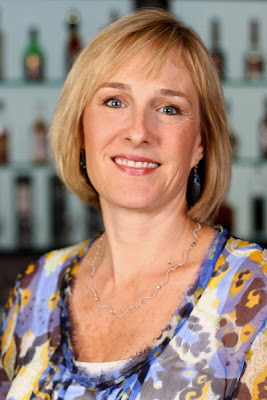 (by Shanken News Daily) Beam Global Spirits & Wine, Inc. has appointed Debora Boyda as general manager of the Mixables Category Business Team, which includes the company’s vodka, rum, Tequila and premix cocktail business. She succeeds and will report to Pryce Greenow, who has been promoted to vice president, group general manager at Beam. Before joining Beam, Boyda served as co-founder and president of Interplay Ideas, a Chicago-based strategic innovation consultancy. Previously, she served as vice president of marketing at Miller Brewing Co., and prior to that, spent nearly 20 years in key positions at ad agencies such as Ogilvy & Mather and Leo Burnett Worldwide, Inc. Beam’s Mixables division is led by Sauza Tequila and Cruzan rum, while the recently acquired Skinnygirl cocktail line continues to enjoy rapid growth.
Posted by Luis Ayala at 2:07 PM