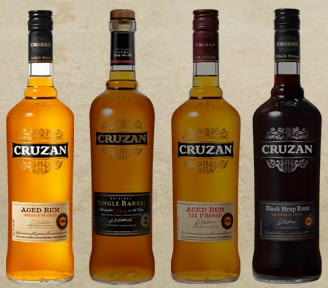 (News Brief by Shanken News Daily) The U.S. Virgin Islands legislature has voted to increase government subsidies for Beam Inc.’s Cruzan rum distillery, located in St. Croix. Under the measure, the USVI will pay 25% of the distillery’s federal excise taxes for bulk rum production, compared with 18% under a previous agreement. The new deal, set to run through 2018, is the most recent development in an ongoing rum subsidy war between the USVI and Puerto Rico, triggered after Diageo relocated rum production for its Captain Morgan brand from the latter territory to the former. As a result, Puerto Rico has since enhanced its own rum production incentives, luring an increasing number of rum contracts from surrounding Caribbean neighbors, including the USVI.
Posted by Luis Ayala at 2:28 PM